Having problems finding a stable base address for Chippenham Men's Shed and Hackspace, we will be building in the sky, on a platform of drones. 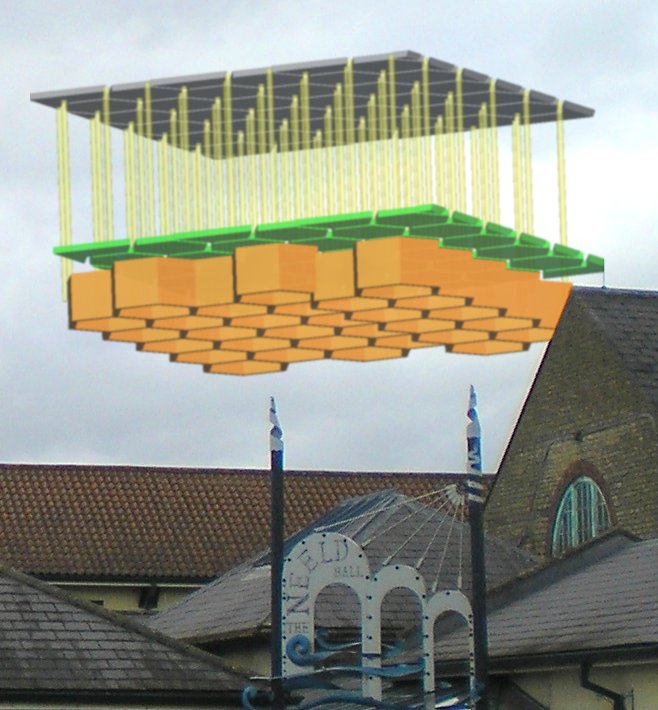 Electrical power will be supplied by solar panels on the roof, and the platform will be built up out of modules and hover over a friendly area. If there's any problem with location, we can easily move. The technical capability and availability of drone systems is already widely proven.

The huge rise in land prices locally actually make this financially viable, so our existing funds will cover the capital costs easily. We'll build more than we need, and rent out the surplus "cloud land".

We already have technical expertise on tap, from Chippenham Hackspace. 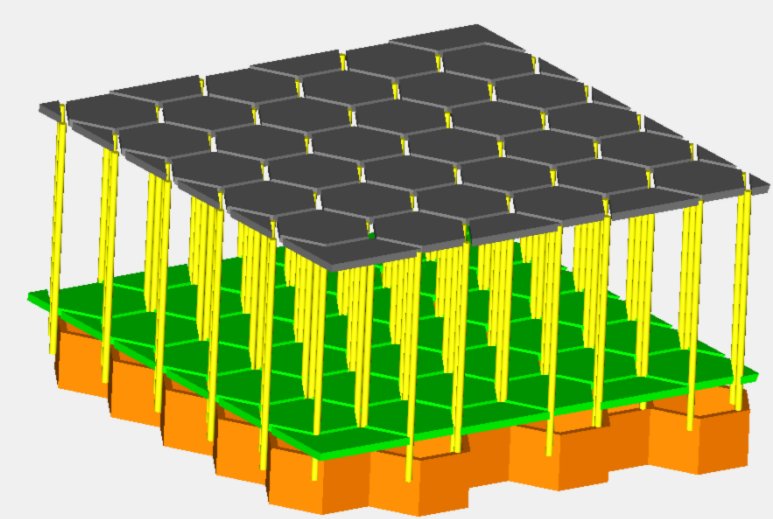 A previous meeting raised the good point that there's no need to limit ourselves to traditional structures: What stopping us using a base on a boat, a truck, or self-build on private land?

Other people have had some success building single-person vehicles a smaller scale. The main limiting problems are providing sufficient electrical power and the efficiency with which it is generated, stored, and used. Putting the drones under the "floor", with a gap allowing air to be drawn in around the sides. This leaves the "roof" free for solar power. In-between there will be cross-braced supporting struts, and lightweight partitions on some of these, allowing accommodation to be constructed. We can't have too much weight in one place of course, so we'll take care to spread the frame loading around, and the floor frame must be strong enough to take care of that. 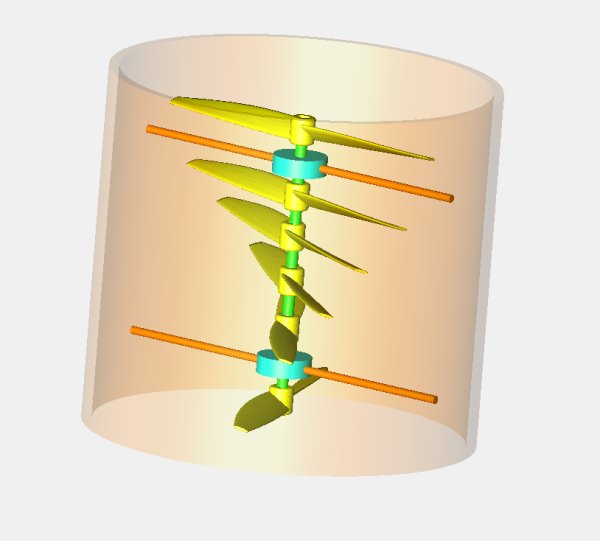 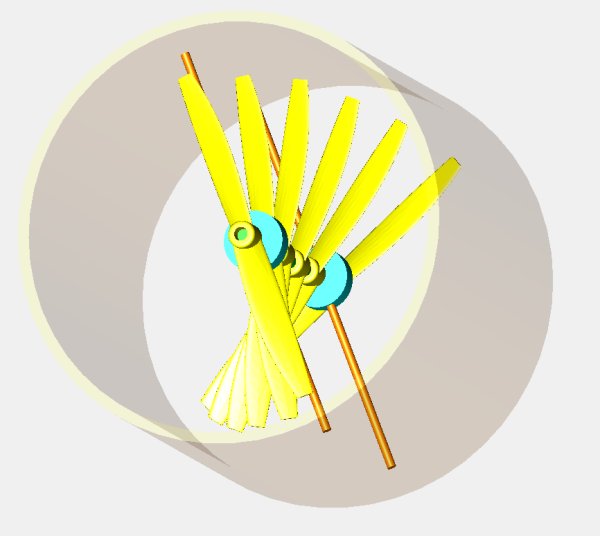 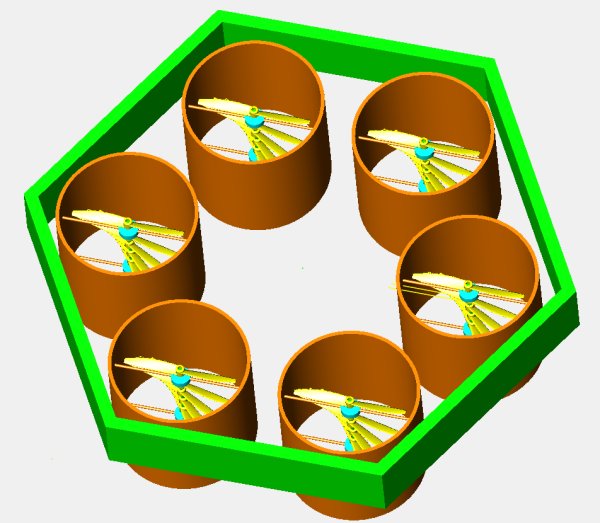 The efficiency of both solar panels and motors is now high enough to make things viable that weren't before. Multi-layer solar panels are available that convert heat as well as light, tripling the power output from the same area. Motors and propellers can be stacked and combined, using bi-Polar Foil technology, into structures more closely resembling jet engines than fans. The rotors themselves will have to be as large as the motors can drive, in order to maximise lift.

Construction will be modular, allowing easy expansion and maintenance. Solar panels and lift units are self-contained within each module. There is also a master override, allowing the whole platform to be moved. 3D printing makes the fabrication of complex geometries affordable for smaller parts and custom joints. Larger parts such as tubular and wire construction are inexpensive and readily available in bulk.

Diagrams here, show the high-efficiency rotor/motor arrangement, and how they're attached to the hexagonal sub-modules. A minimal stable module contains seven sub-modules (to keep things wider than they are tall). 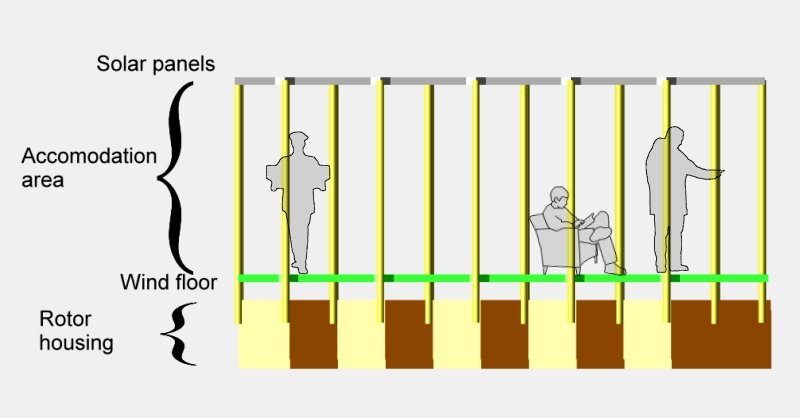 Batteries can be used for long-term power storage, in conjunction with super-capacitors for short-term fluctuations, so you can have both the rapid charging of capacitors and the compact size of batteries. Surplus power can be made available for use of occupants. During early experiments and launching new platforms, tethering to mains power in nearby buildings on the ground, will bridge any gap.

The bigger the platform, the lower the probability of total failure is. Additionally, the platform will hover at low altitude, so a slow grounding in the event of early experimentation will not be disastrous.

Access can be via using a smaller platform as a "lift", or by fold-able lightweight ramps, stairs, etc. This arrangement also provides good security, because you can't burgle something you can't access. In turn, this reduces the need for thicker walls, locks, and doors.

WHAT
Platform in the sky, on drones with solar power. New type of building.
WHO
Chippenham Men's Shed, with the support of Chippenham Hackspace.
WHERE
Undefined area of Chippenham, Wiltshire. Photos show town centre.
WHEN
Currently proposal & plans only.
WHY
Cost & innovation.